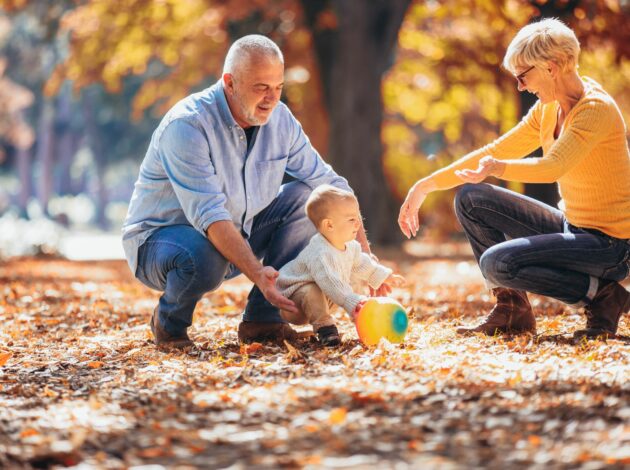 For the first time in four decades life expectancy for men in the UK has fallen. But what does that actually mean, what are the latest trends for women and is this just a blip caused by the pandemic? Pamela Cobb investigates.

Life expectancy has increased in the UK over the last century, albeit at a slower pace in the last decade.

Our national life tables provide estimates of “period life expectancy”, which is the average number of additional years a person would expect to live if current age-specific mortality rates continue.

When producing the national life tables, we average deaths observed over 3 years in order to smooth out the impact of seasonal events such as a flu epidemic on the reported life expectancies.

However, the coronavirus pandemic led to a far greater number of deaths in total and a higher rate of death in 2020 compared with recent years. It affected male mortality more than female mortality, which is why life expectancy estimates for females are unchanged from 2015 to 2017, at 82.9 years, but estimates for males have fallen back to levels reported for 2012-14, at 79 years. This is the first time we have seen a decline when comparing non-overlapping time periods since the series began in the early 1980s.

Levels of mortality in 2020 were unusually high and these life expectancy estimates rely on the assumption that the level of mortality over the period 2018 to 2020 will continue for the rest of someone’s life. They do not mean that a baby born in 2018 to 2020 is going to live a shorter life. To get a better estimate of this we need to consider how mortality and therefore life expectancy will improve into the future. It will be several years before we understand the impact, if any, of coronavirus on this.

A trip back in time

Interestingly, these reductions in life expectancy are set against record numbers of centenarians in 2020. There were 15,120 people estimated to be aged 100 or over in the UK in 2020, almost a fifth higher than 2019. This increase in centenarians is driven by a large increase in the number of those aged 100 years, something that can be traced back to the spike in births after World War One.

But who could have expected, back in the 1920s, so many people would still be alive to see the 2020s? And that is the point about today’s data. A lot will change in the coming decades that will affect how long we live.

That spike in births 100 years ago resulted in a greater number of individuals who had the potential to survive to very old ages. Enhancements in living standards and public health over the last century increased their chances of living to age 100, something almost unheard of back then.

What do other measures show us?

We can also look to other measures of life span such as the most common (modal) age at which death occurs, or the middle (median) age of deaths that occurred. These methods give a value more closely associated with ‘typical’ ages of death and is always a value higher than life expectancy at birth as they are less influenced by deaths at younger ages and are more sensitive to improvements in mortality at the older ages.

Changes in life expectancy occur gradually over many years, and patterns of births, deaths and migration have the potential to affect the demography of the country for decades ahead.

When looking at the latest life expectancy estimates we need to bear in mind the increase in life expectancy over time, reflecting improved living standards and working conditions, and advances in healthcare.

Demographers commonly refer to these changes in life expectancy as improvements as we have become accustomed to life expectancy increasing over time, albeit at a notably slower rate in the last decade. The coronavirus pandemic does not mean that we are going to live shorter lives on average, or that we might not expect a return to improvements in life expectancy in the future. But we will have to wait to see what the longer-term trend looks like when we emerge from the pandemic. 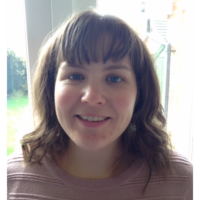 How common is long COVID? That depends on how you measure it
Ensuring everyone is counted in UK data and evidence