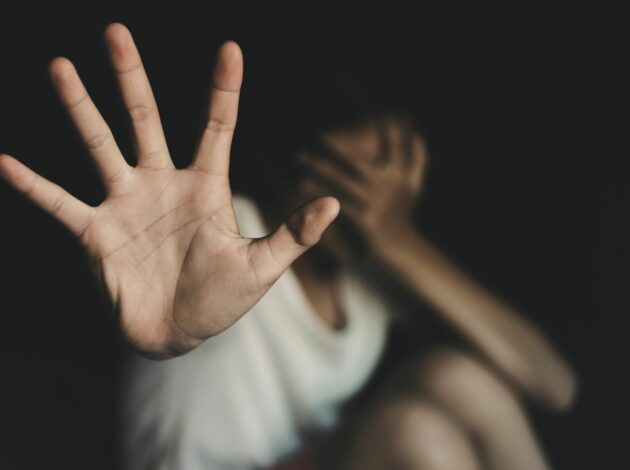 Crimes which disproportionately affect women and girls, such as sexual violence, domestic abuse, and stalking have devastating consequences. Meghan Elkin explains how the Office for National Statistics has worked collaboratively across government and with charities to produce its first analytical article on this important topic, highlighting not only the scale and severity of the problem, but also where there are evidence gaps.

Violence against women and girls (VAWG) takes place every day and can have profound long-term effects on survivors and people close to them. It is a topic of even greater public interest following several high-profile cases.

The UN’s 16 Days of Activism against Gender-Based Violence begins this week – following White Ribbon Day – an international call for the prevention and elimination of VAWG. Ahead of this, the ONS has published its first extensive article looking at VAWG.

The range and prevalence of these crimes is widespread. An estimated 1.6 million women aged 16 to 74 suffered domestic abuse in England and Wales in the last year, and around 5.1 million women aged 18 to 74 were victims of some form of abuse as a child. Tragically, in the year ending March 2020, 81 women were killed in a domestic homicide.

And considering some of the less hidden crimes, we estimate 1 in 3 women over the age of 16 in Great Britain were subjected to at least one form of harassment in the last year. This increases to 2 in 3 for women aged 16 to 34.

Using existing Crime Survey for England and Wales figures and working with other government departments, support services and organisations – including the Home Office, Ministry of Housing, Communities and Local Government, Department of Education, NHS Digital, the Crown Prosecution Service, SafeLives and Women’s Aid – we have pulled together data which supports the UK Government’s Tackling Violence Against Women and Girls Strategy, launched in the summer. All the evidence we’ve found is outlined in our data landscape, also published today.

Our article includes testimonies from survivors, provided by the charity SafeLives, reminding us that behind each one of these statistics are real women and girls who have experienced abuse.

Our research finds that the impact on women and girls of these crimes is significant and often long-lasting.

When women who had been victims of rape or assault by penetration, including attempts, since the age of 16 were asked about the effect, 63% reported mental or emotional problems and 10% reported that they had tried to kill themselves as a result. In addition, 21% reported taking time off work and 5% reported losing their job or giving up work.

And women who had suffered harassment in the past year were more likely to feel unsafe walking alone; some 89% said they felt very or fairly unsafe walking on their own after dark in a park or other open space.

The impact of lockdown?

Our research shows these incidents have wider long-term implications on lives and it is a problem which is regrettably not going away, possibly exacerbated in some crime types by the pandemic.

Alongside our VAWG article, we’ve also updated our domestic abuse compendium. The absence of the face-to-face Crime Survey for England and Wales for the duration of the pandemic means the scale of the problem is difficult to measure.

However, all available sources, including police recorded crime and data from victim services, suggests that experiences of domestic abuse may have intensified during periods of national lockdown as victims may have faced difficulties in safely seeking support under these conditions.

For example, in the year ending March 2021, the number of calls logged on the National Domestic Abuse Helpline database increased by 22% against the same period the previous year.

We are already collaborating with others across government to fill some of the key evidence gaps highlighted by this work – including the wider aspects of harassment and data available through the health system.

Our work does not stop here.

While the focus of this blog has been on the disproportionate impact of these crimes on women and girls, it’s important to stress that men and boys also suffer from violence and domestic abuse. Pulling together data like we have helps highlight what is happening but more needs to be done to truly understand the scale of abuse and support needed for all victims.

We will be working with partners and stakeholders across the country to make sure that our statistics and analysis shine a light on the key topics that affect all of us and the society we live in.  Today we’ve published a research update which explains how we are liaising with experts and conducting research to improve how we measure domestic abuse.

If you feel you need support after reading this blog, please contact Victim Support or one of the organisations listed in our article. If you would like to keep updated with news from the ONS Centre for Crime and Justice, please sign up to our newsletter.