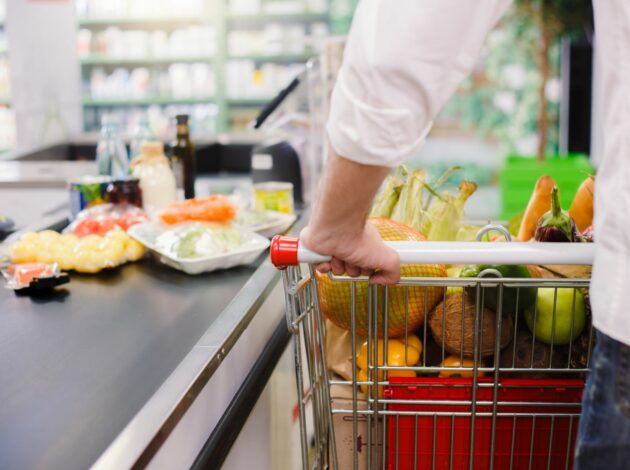 The recent rise in UK inflation has focused much attention on this important metric. But the headline inflation rate is, of course, only an average figure and doesn’t necessarily reflect the price changes experienced by different people. In this post Mike Hardie explains the challenges of measuring everyone’s cost of living – and how some important new enhancements will provide a clearer picture in future.

As we wrote last November, the ONS produces its headline inflation rate every month. It is produced by collecting the prices of over 700 everyday goods and services bought by UK households in numerous locations up and down the country, as well as online, to give us over 180,000 price points. We combine those with detailed information on spending patterns to calculate accurate price changes for goods and services in the UK.

However, the average annual rate of inflation can conceal a lot. When you are regularly collecting 180,000 prices, you will observe a lot of variety. And over the past few months, there have been some large changes.  Some items such as ‘fruit drinks’ and ‘low-fat spread’ experienced annual price increases of over 30% on average in December, and when analysing the individual price quotes it’s not uncommon to see price changes of over 100% for some items.

Their impact, however, on the overall inflation rate has been small, given their relative importance in overall household spending. So even though the price of low-fat spread increased substantially, it only contributed 0.02 percentage points to the overall annual inflation rate of 4.8% in December (using the Consumer Prices Index including owner occupiers’ housing costs measure, CPIH), because it is a very small part of the average household basket.

One inflation rate doesn’t fit all

The headline CPIH measure captures the average but everyone has their own personal inflation rate. Some people may spend a larger proportion of their income on gas and electricity, or petrol if you commute via car daily.  That said, when we have broken these data down in different ways, such as according to how much income you earn or whether you own or rent your property, the differences have been historically small, although this is not always the case; for example, around the time of the economic downturn when inflation was higher for low-income households in 2008 and early 2009.

We suspended this more detailed analysis of inflation during the pandemic because so many items were temporarily unavailable. But given the level of interest in the cost of living and inflation we are planning to re-start this series and we will publish these experimental statistics for the Consumer Prices Index (CPI) on Friday. However, even when we look at these subgroups, they still use the same 700 items and the differences between groups are because of different spending patterns.

How the ONS is developing and enhancing its prices statistics

Over the longer term, we are transforming the way we measure prices in order to understand people’s spending patterns in a more detailed and timely way. The current inflation basket measures the changing price of over 700 specific items that are widely bought, but what happens if the prices of individual items change. If one variety of apple goes up in price while another falls, do some people switch varieties to avoid a price rise? And given that people of different means undoubtedly buy different varieties of products, what happens to the price of own brand versus branded baked beans?

We are currently developing radical new plans to increase the number of price points dramatically each month from 180,000 to hundreds of millions, using prices sent to us directly from supermarket checkouts. This will mean we won’t just include one apple in a shop – picked to be representative based on shelf space and market intelligence – but how much every apple costs, and how many of each type were purchased, in many more shops in every area of the country.

While it will not show us what each consumer has bought, protecting their privacy, it will show exactly what has been sold and for how much, giving us even more detail on how inflation is affecting UK households. You can find out more about our long-term transformation programme here.

But this latter point brings in another challenge; even once we know how much of every item is bought, we would still need detailed information on exactly what products people in each income bracket buy to be able to produce truly accurate data on exactly how much of what is being bought by whom. Clearly none of this is easy but we are working hard to produce the important data that people need. 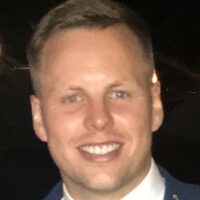 Improving access to data on adult social care
To say only 17,000 people have died from COVID-19 is highly misleading