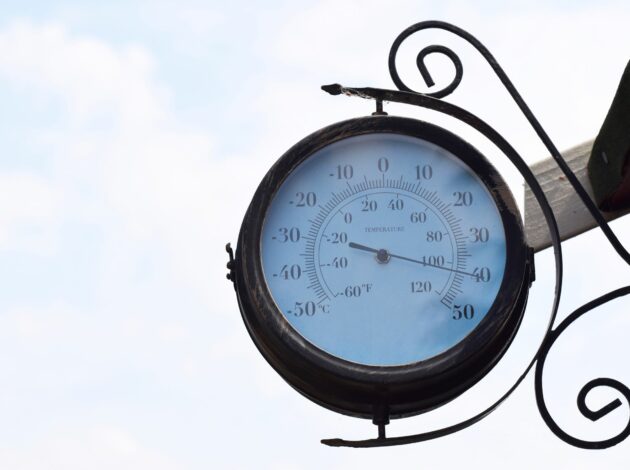 This seems a simple and reasonable query to put to the ONS and, after the record heatwave in July, it is. Here Sarah Caul, ONS Head of Mortality Analysis, explains why providing an accurate answer is never quite as straightforward as it might seem.

Tomorrow,  the ONS is publishing Deaths registered in England and Wales for the week ending 22 July.  So will that tell us how many “heatwave deaths” there were?

The short answer is “no”.  Firstly, this week’s figures for England and Wales are for deaths that have been registered during that week. The deaths themselves did not necessarily take place in that timeframe.  Whilst most deaths are registered relatively soon, that is not always the case.   Deaths from accidents and injuries, such as drownings, have to be investigated by a coroner which can lead to a long delay before registration.  Our weekly figures are provisional and must be read in that light.

Secondly, assuming the data shows an increase in deaths on and around 19 July 2022, which past figures suggest it will, that is not the full story.   There are always individual days on which the number of deaths exceeds the five-year average for that day and some of these coincide with dates when parts of the country were experiencing extreme temperatures, whether cold or hot.

In 2019, for example, the recorded temperature in Cambridge was 38.3 Celsius on 25 July. Looking at the deaths in England and Wales at that time, we reported an increase in deaths on that day and shortly after. This was followed by a subsequent drop in the number of deaths, which tends to happen after a period of excess mortality

Among the most common causes of death, including in the summer months, are conditions such as respiratory failure, heart disease and Alzheimer’s. It is likely that some of these deaths are hastened by circumstances associated with extreme heat, but the death certificate would not necessarily describe the death as “heat-related”, unless the person certifying the death specifically mentions the heat.

The causes of each death, and any contributing factors, are determined by a medical professional or a coroner’s inquest. That is the data we use to understand leading causes of death in England and Wales.

If, for example, a death record gives the cause of death as “drowning”, we are unlikely to know that the deceased went swimming because of the extreme heat. It is difficult to attribute that individual death to the heatwave. We would have to compare the total number of deaths from that cause during the heatwave to other periods to see whether there was a statistically significant difference that we can then attribute to the high temperatures.

Next month, we will publish analysis about deaths during this summer’s heatwave period. But this will still not give a definitive answer to the titular question.

So yes, we can expect figures from summer 2022 to show some days on which there were higher than average deaths and based on past experience, I would anticipate that including the period around 19 July.  But how many deaths were caused by the heat?  Now I hope you understand why we usually say “well, it’s complicated ….” 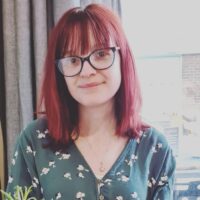 Labour & Wages: The tracking of employment and pay across the UK
Measuring Progress: GDP & Beyond