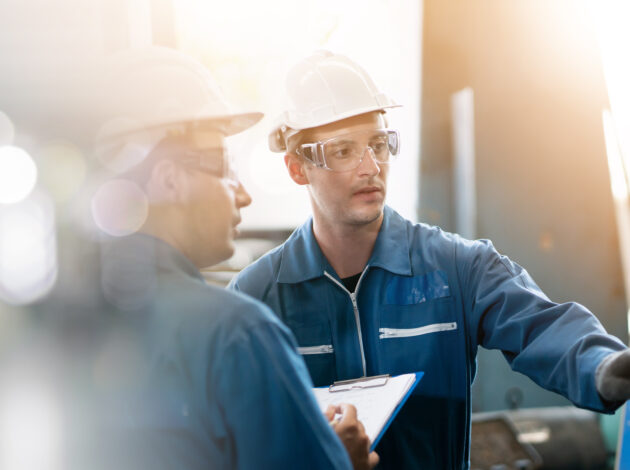 The ONS has published updated, indicative, estimates for how much the economy shrank in 2020, when COVID-19 first hit. These numbers look a little different to our earlier takes on this challenging period. Craig McLaren explains what’s changed and why.

As has been often said, though it bears repeating, 2020 was an unprecedented year. With movement restrictions introduced to stem the spread of COVID-19, we saw by far the largest fall in economic activity ever recorded.

The UK is one of the first countries in the world to publish fully reconciled economic figures for 2020, by putting together detailed figures on the supply of goods and services and how they are used in the economy and their associated prices.

When we published our initial estimates at the time, we cautioned that they were more uncertain than usual. Today we have published updated estimates for 2020, which show, overall, the economy fared worse than we initially estimated, though manufacturing actually performed better.

There are several reasons for these revisions. Firstly, when we produce initial estimates, we report the turnover of UK businesses, make assumptions for the costs businesses face and then remove the effects of inflation to create figures on ‘real’ growth. However, in the short term we have limited information on the actual costs faced by businesses, so assume these stay constant as a proportion of sales, as in normal times this has largely been the case with little change year on year. Our annual estimates include data on these costs, as part of a range of additional data sources not available in the short term.

Our recently introduced ‘double deflated’ estimates of the economy mean that in our later and more detailed estimates of GDP, we have a much clearer picture of the real costs faced by businesses and public services.

These updated indicative estimates show that within public services, as we noted at the time, while spending on health went up significantly the numbers of routine operations and GP visits went down as socially distancing rules were introduced and the NHS focused on helping those infected with COVID-19

Our more up to date data show that the health service faced higher costs than we initially estimated, meaning its overall contribution to the economy was lower. So despite the uplift seen in manufacturing, overall economic activity was lower than initially estimated through the first months of the pandemic and across 2020 as a whole.

Another industry where we have seen downward revisions is retail, where initial estimates of this sector are based on turnover, with prices removed at an aggregate level. These more detailed estimates balance together a number of sources at a detailed product level and suggest retailers and wholesalers sold less than we initially thought during the pandemic.

In addition, during the early stages of the pandemic, the costs of many goods, including fuel and raw materials, fell in price. This means when we include changes in these so-called ‘intermediate costs’ into our estimates, we found the true value being added to the economy by the companies, particularly in the manufacturing sector, was more than we previously assumed. However, the costs faced by distribution and logistics companies actually fell less than we’d assumed, relative to the falls in work they carried out pushing their contribution to the economy down.

Lastly, while these figures are still indicative, and not final, they are likely to show a very similar picture to those we publish in September. However, the new figures published today include the level of stocks held by businesses, which have been particularly challenging to put together, and are liable to further revision.

It is also worth noting that because our level for 2020 will be revised lower, this means growth in 2021 and 2022 will be starting from a lower point than we previously estimated. We will be publishing updated numbers for these periods on 30 September once they have been calculated, as part of the Quarterly National Accounts.

While measuring the economy in such uncertain times is extremely challenging, the many data sources we now have access to and new, improved, methods mean we are able to produce high quality and detailed estimates of just how much the pandemic hit the UK economy. 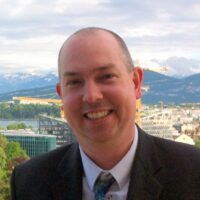 The importance of ethics and privacy in producing statistics for the public good
Make life more inclusive: understanding disabled people’s access to activities, products and services