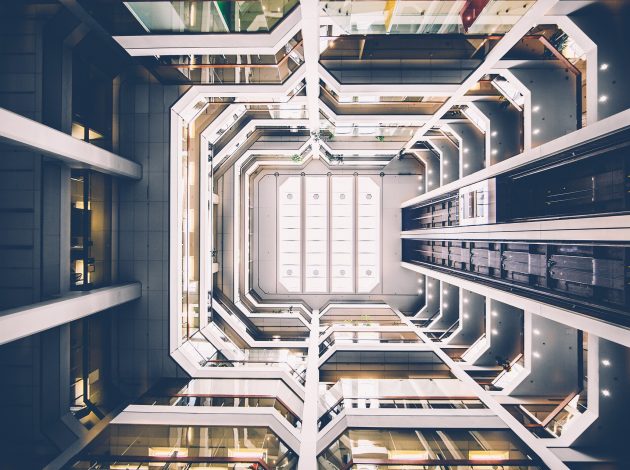 One way to think about the value of something is to consider how much money we could raise if we were to sell it. So, how does that apply to the National Balance Sheet?

Often, we hear that a piece of artwork is priceless. Take the Mona Lisa for example. It obviously has value and worth, but it’s difficult to come up with a price. This is because a market has not formed –  the Mona Lisa is not for sale.  If it was decided to sell it, and there was either no reserve, or a reserve that someone was willing to pay, a sale price would be formed when the auction was held.

Many important infrastructure assets face similar challenges: there often is not a liquid market. London Bridge was sold and transported to Lake Havasu City, Arizona, but this is a rare example. Estimating the value of infrastructure assets is difficult. Frequently, we see large changes in the estimated cost of infrastructure projects before they are completed, for example HS2, Crossrail or the proposed M4 relief road in South Wales.  Estimating their value when complete depends on the assumptions that are modelled and these can always be up for debate. A market that does spark a great deal of interest is housing.

For some assets such as buildings, there are liquid markets. For example, the estimated value of dwellings was £1.7 trillion, excluding the land underneath. But we have to view this total value with some caution, after all the value of all dwellings cannot  be realised at the same time. Forgetting where we are all going to live, we would not be able to sell all our houses at the same time to find their true worth. Also, pragmatically, there are not enough estate agents and we would need to have a large number of foreign buyers to realise these assets.

Even if we were able to sell all these assets in one go, a lack of enough potential buyers would artificially reduce the price of the assets, lowering their value.  We would flood the market meaning that we could not realise the value of the assets compared to being sold individually. So conceptualising the National Balance Sheet as the money we could raise by selling off the UK’s assets does not quite work.

Instead, it may be useful to think of the replacement value for assets in the National Balance Sheet. For example, how much it would cost to replace a house like-for-like? The cost of building a house is less than the value of the house. Consider looking at a property comparison website and the different values for a Victorian terrace house in a London suburb compared to the same house in a suburb of Cardiff.  The economic benefit from each house would be very similar to each owner, and the replacement cost would be similar (though some differences in the cost of labour may exist).  However, the house sale price would be higher for the London house.  In part, the difference is the value of land.

Land is different in nature to most other assets. If we were to clear all human activity and were left with only the land, it would be difficult to explain differences in the value of land. The price that we pay for land may be considered either as a transfer cost or possibly as a stock of wealth.

Putting land aside, this  takes me on to the last and perhaps most fruitful way to think about the National Balance Sheet. Assets provide a flow of benefits over their lifetime, so the National Balance Sheet is the net present value of future benefits we might accrue, whether it is from the services the infrastructure will provide, the shelter from dwellings or the land which is available. After all, some land has a higher worth than other land, the benefit derived from a walk in the Gower or a hike up Pen-y-Fan are well worth the financial investment.

You can view the latest National Balance Sheet here.

Dan Groves is an Economist for ONS’s National Accounts 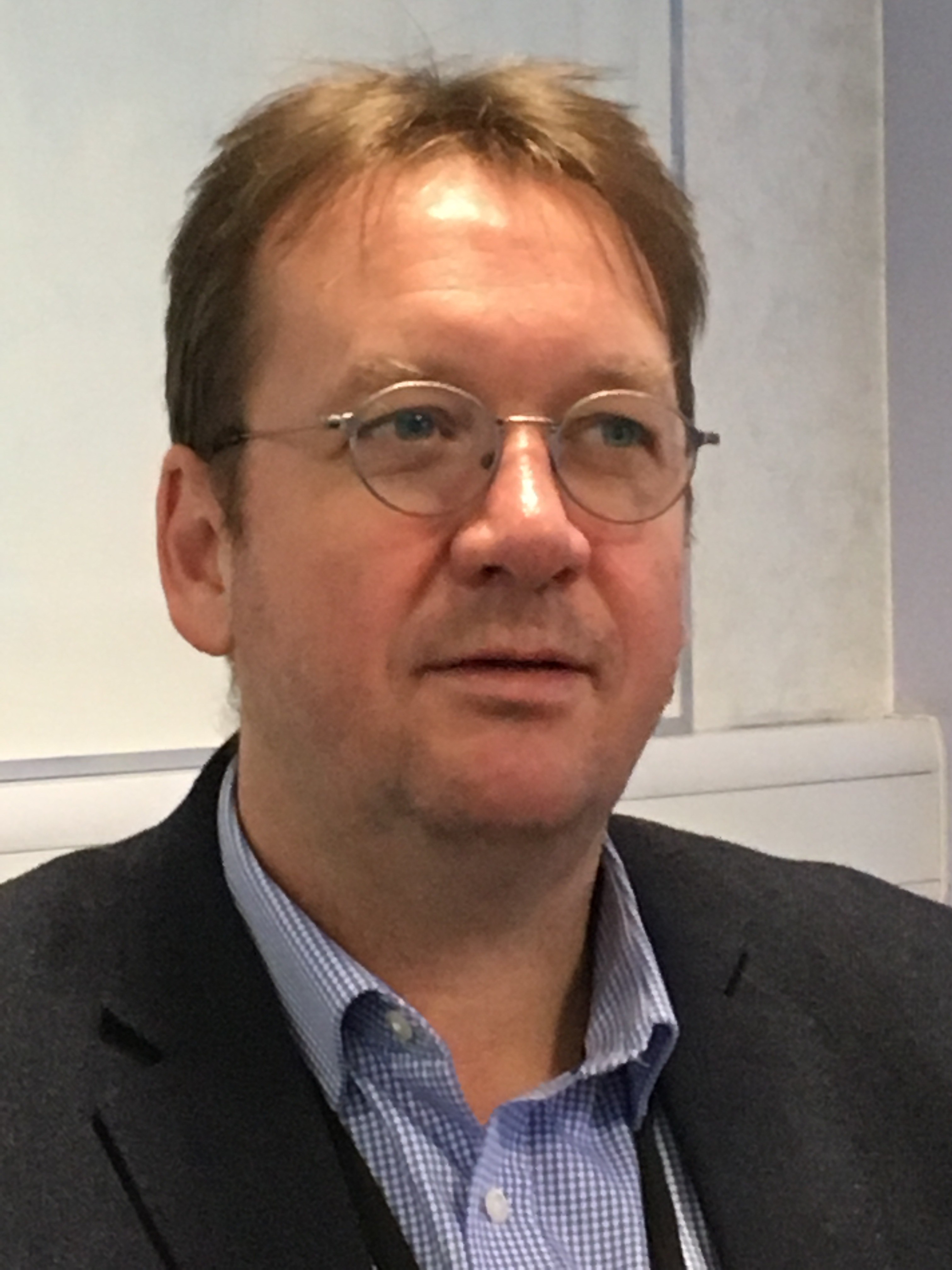 Tags: National Balance Sheet
Deaths involving malnutrition have been on the rise. NHS neglect is not to blame
What do the latest migration numbers show?