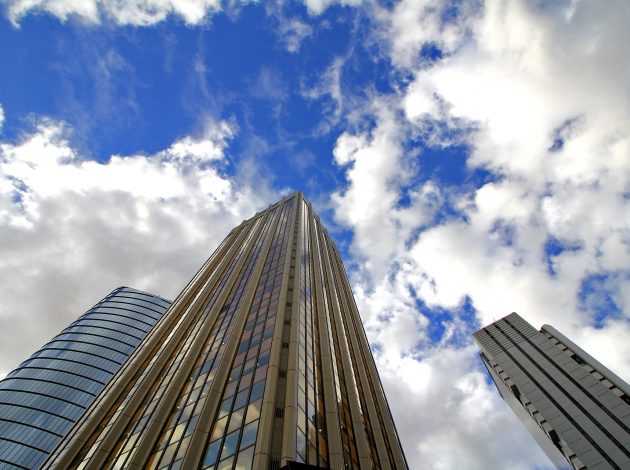 After 70 years of production Gross Domestic Product (GDP) remains the single most closely watched economic indicator. The success of government economic policy is judged against it and it’s the yardstick for the scale of public spending and debt.  As Rob Kent-Smith explains, calculating GDP requires the informed balancing of sometimes contradictory data sources.

GDP is our estimate of how much the economy is producing in any given period. Sometimes people look at the total level of GDP, but more often the focus is on how much total GDP has changed between two periods. While commentators talk about GDP as one number, it is actually three. To create the best possible estimate of what is happening in the UK economy, we look at GDP from three different perspectives. The highest profile of these is the ‘output’ measure of GDP, i.e. how much the economy is producing in any given period, such as the value of cars rolling off the production line, the amount of goods sold in shops, or how much construction work is going on. In addition to this we look at expenditure in the economy; how much households spend on day-to-day items, how much the government is spending on services, how much businesses are investing in buildings and machinery and how much the UK is exporting (minus how much we are importing). The final, often less discussed, measure of GDP is known as the ‘income’ measure. This looks at the wages and other incomes received by households and the profits made by companies.

While these are three very different ways of looking at the economy, they should, theoretically, all add up to the same number for total GDP as one person’s spending on goods produced, generates incomes through wages and profits. But because our data are incomplete, with some of the information we need either being collected by surveys of a given part of the economy, or with other data arriving with us some time after the end of the period, invariably, these three estimates can paint slightly differing pictures of what is happening in the UK economy at any one time. Indeed, this was noted by the Office for Budget Responsibility in its report that accompanied this week’s Spring Statement.

In the most recent quarter, we base our headline GDP estimate on the output data as, overall, the monthly surveys we use to produce this estimate give the best short-term picture of what is happening in the economy. For the other quarters in the most recent two years, as we get better data on income and expenditure, our estimate of GDP growth is produced by bringing together the three measures, weighing up the strengths of the data underpinning each approach to get the best estimate from the data available.

When the data are between two and three years old we have all the data we will ever get, including VAT returns, survey responses and other tax information from HMRC. We then go through a process of GDP ‘balancing’, when we reconcile all the sources of data down to a product level of detail, known as ‘supply-use balancing’, which ensures we have the most robust and high-quality estimate of GDP possible. Revisions do still occur once this process is completed for a period, but they are infrequent and nearly always due to changes in methods, rather than data revisions, such as when we moved from using RPI to CPI for removing the effects of inflation from our statistics.

As you can see, the processes of producing our estimates of GDP are long and involved, but they are very important in ensuring we can produce the best estimate possible of this important and widely used statistic. 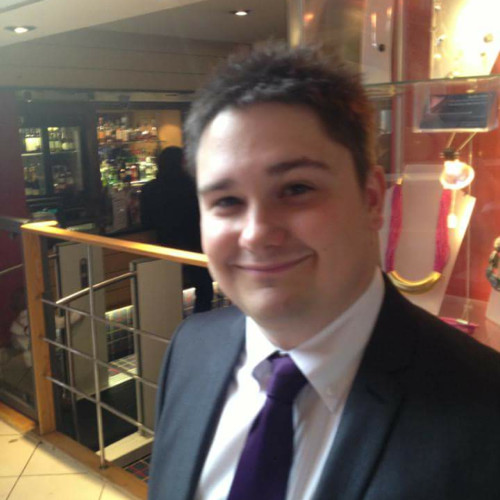