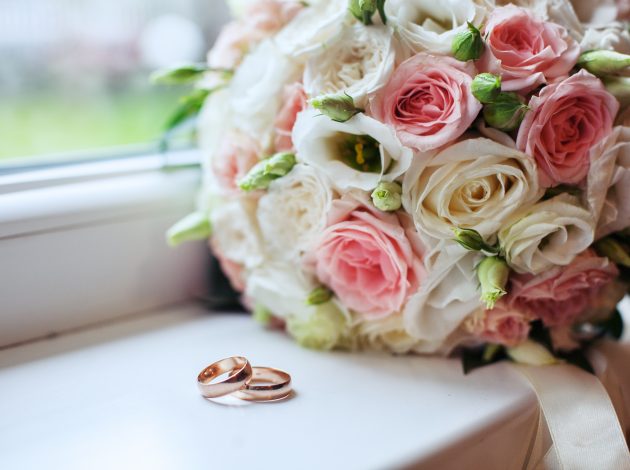 It’s not so long ago that most people in England and Wales were married in their late teens or twenties. But times have changed and those that are married by the age of thirty are in the minority now. Following the latest ONS marriages data, Nick Stripe examines some of the long-term trends in marriage and relationships.