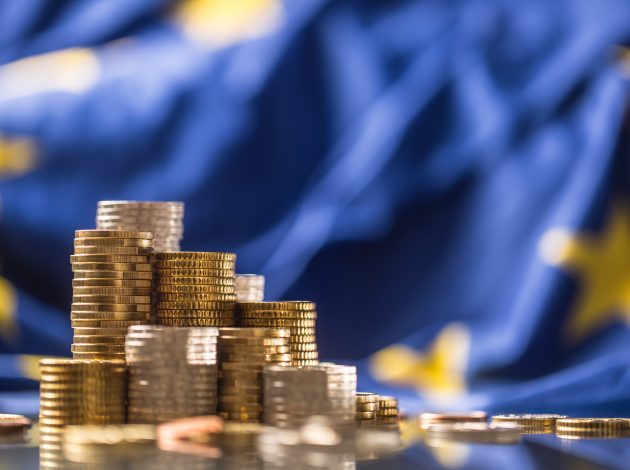 The subject of how much the UK pays to the EU has been debated widely. The numbers used are principally based on figures reported by the ONS in our annual publication ‘The UK Balance of Payments’ which is often referred to as the Pink Book. So how do UK contributions to the EU work, and what does the Pink Book say?

The UK’s contributions depend on what other member states pay. Each EU member contributes to a budget that is agreed by those members. The contributions from each member account for a percentage of that budget, which is calculated via two main factors: Gross National Income, and the size of the VAT base.

Next, the EU also pays money to the UK public sector, to administer what are known as ‘shared management’ programmes. Under these, the EU makes payments to the UK authorities, which are then distributed in accordance with EU rules – for example, to farmers.

But we are not quite finished. The private sector is able to access funding from the EU but these are not considered ‘official transactions’. The net figure published in the relevant Pink Book only takes account of payments the UK government receives from the EU, not payments that the EU makes directly to the UK private sector – such as grants to universities. While the Pink Book table is not designed to capture those payments, the European Commission provides net figures including payments to the UK public and private sector.

The other point is that the contributions vary considerably between years. This can be because of the size of the UK economy (our Gross National Income) relative to other member states, and also changes in exchange rates. This means taking one year’s data in isolation does not always give the full picture.

The 2019 Pink book will be published on 31 October 2019, but the underlying data consistent with it will be published on 30 September 2019 and will this year include the EU contributions data up to and including 2018 with revisions to previously published estimates. We will update our explainer at this point to help put these numbers in context, but understanding the different concepts is important as well as being aware of the variation between years.

Data from the EC has been converted into £’s sterling using the annual average exchange rate for each year from the Bank of England website.