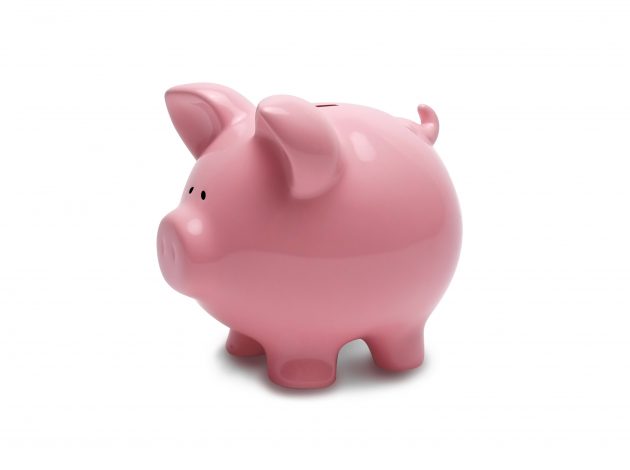 It’s well known that the Government has large amounts of debt, currently £1.8 trillion according to the headline measure. But what about other liabilities that are not included in this figure and what about all the assets the Government owns? Here, David Bailey writes about the way we measure it all and how the numbers are being improved.

For decades, one of the main fiscal targets of the UK Government has been the level of debt, either reducing it or maintaining it below a certain threshold. Public Sector Net Debt (PSND), the Government’s main debt measure, largely reflects the stock of gilts (government IOUs) that it has issued to fund past spending. The ‘N’ in PSND, that is ‘net’, refers to the £0.2 trillion of government’s so-called liquid assets (effectively money in the bank) which are offset against the Government’s liabilities to arrive at PSND.

However, beyond PSND, the public sector balance sheet includes both many more liabilities and many more assets. For instance, the Government owns non-financial assets, such as real estate, infrastructure and vehicles as well as financial assets, such as shares (think of the Government’s 62% holding in the Royal Bank of Scotland) and loans (such as the money lent each year to students).

In tomorrow’s and next month’s public sector finances releases, we are making significant improvements to the measurement of the balance sheet in three broad areas. The first is implementation of a new treatment for student loans, the second is the introduction of extended reporting on public sector pensions and the third is the incorporation of improvements to estimates of public sector non-financial asset stocks.

Last December, I wrote about our decision to change the treatment of student tuition fee and maintenance loans in the public sector finances figures. Following a considerable amount of work this decision is being implemented in the public sector finances release tomorrow. It is likely that many of the headlines will focus on the £12 billion the new treatment of student loans adds to government borrowing, mainly as a result of the new treatment capturing the proportion of the student lending that is not expected to be repaid. But it is equally important to note that this new treatment will lead to a reduction in the reported government asset stocks of approximately £60 billion. As with the increase in borrowing, this reduction reflects the fact that under the new treatment only some of government lending to students is considered as genuine loans, and so a government asset.

While it was always clear that the student loan changes would decrease the reported stock of government assets, it was less obvious how pension changes being introduced would impact on the public sector balance sheet. At its most basic, what has been implemented is a move from a net reporting of public sector pensions, where only the net pension liability of government as an employer was recorded, to a gross reporting, which records all the assets and liabilities of public sector pension funds. This should increase both public sector assets and liabilities equally. However, for technical reasons, relating mainly to valuation and the inclusion of the Pension Protection Fund for the first time, this will not quite be the case and public sector net liabilities will increase slightly as a result of the new gross reporting.

Perhaps more significant is the fact that many public sector employee pensions are not held in ring-fenced funds but are paid directly from government revenue. These are known as unfunded pension schemes and the international rules we use do not recognise any liability for pensions within unfunded schemes. However, to provide as much transparency around the public finances as possible we began, in June this year, to publish public sector finance statistics based on the International Monetary Fund’s government finance statistics framework, which supports the inclusion of these liabilities. Therefore, on 22 October, when we publish an update on these statistics, we will be including liabilities of unfunded pension schemes for the first time.

In October we will also, for the first time, publish improved estimates of the value of stocks of public sector non-financial assets, including real estate and infrastructure. These improved estimates are the culmination of a large piece of work that we discussed in an article in August, and will help reliably to establish the public sector net worth (that is, the value of all assets less all liabilities).

Taken together these improvements will provide essential information about the state of the public sector balance sheet.

David Bailey is Head of Public Sector Finances at the ONS