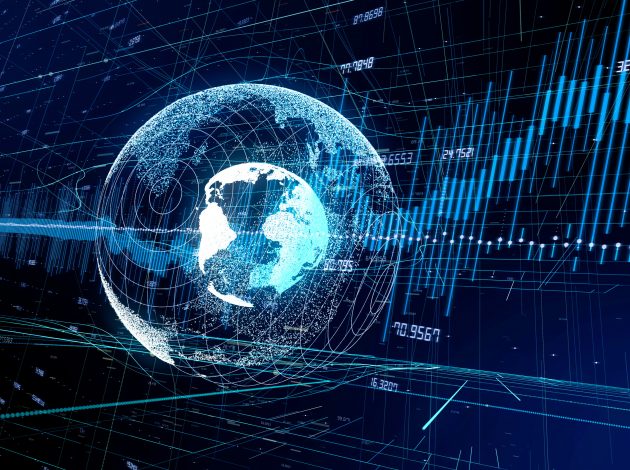 The Office for National Statistics is leading an international project to begin to define the true value for official statistics around the world.  Ed Humpherson, Director General for Regulation at the UK Statistics Authority, reflects on why this is important and how it could help to transform evidence based decision making on an international scale.

We live in an age of data abundance. Numbers rain down on us through political debate, advertising promotions and consumer surveys. They are channeled by the mainstream media and by social media – just look at the front page of a news website and observe how many stories are linked to the release of new data. And our lives are measured by smart sensors, smart speakers and smart phones: every step is counted and every journey tracked.

Official statistics provide trustworthy, high quality and valuable insights into the economy, levels of employment, the incidence of crime, the population’s health and demographic characteristics, well-being and the environment.

All human life is there in the official statistics published by the nation’s statisticians.

But data abundance has led to concerns about the future of official statistics. And it’s not simply the fashionable nostrums of living in a ‘post truth age’, where the ease of finding and sharing data, not all of it reliable, leads to a loss of confidence in the reliability of any statistic, official or otherwise. The concerns go deeper: in an age where Big Data can appear to quickly and seamlessly describe society, why bother with the effort of official statistics produced painstakingly by Government statisticians? And this is an age of anxiety about personal data – who is using my data and what for? – crystallised by the controversies surrounding Facebook and Cambridge Analytica.

It is this anchoring role that is one of the crucial functions of official statistics: providing a firm base for understanding the world despite all the data swirling around us.

But there is more. Most thinking about official statistics tends to emphasise their value for policymakers – people who make big decisions at the Bank of England or in financial markets; at the NHS or in police forces.

For us at the Office for Statistics Regulation, there is another crucial aspect of official statistics. They are a tool to help all citizens understand the world. Whether it’s choosing a school – whose rating will be based in part on statistical analysis of the attainment of the school’s pupils; or deciding to move house – which will be based on a perception of the housing market that will be grounded in national-level statistics; or seeking to understand the benefits and risks of a medical treatment – official statistics are part of the architecture that guides our choices. So the Office for Statistics Regulation wants to pull together research on how statistics serve the public in this way.

The UK’s Office for National Statistics will be bringing to a close a kick-off event with countries from around the world which aimed to begin to get to grips with what a true value might look like. It’s part of a mission to encourage further development of official statistics around the world. It will feature case studies from across the world of how statistics serve people, guiding decisions, choices and understanding. We are not simply focusing on what people say – their subjective view of official statistics – but also gathering quantified evidence, including of use (what people download, how they use the statistics), and of value (how much would people need to pay to get access to information of the same quality in the absence of official statistics).

The United Nations Economic Commission for Europe (UNECE) offers out another opportunity. By focusing on how statistics are used – not just by policy makers but by all of us in our daily lives – it can show how important statistics are to everyone.

Because official statistics are not a tool for a select few. They are a public asset for all of us.

How we measure what the Government owns and what it owes
Local jobs for local people? How the ONS keeps abreast of shifting employment patterns