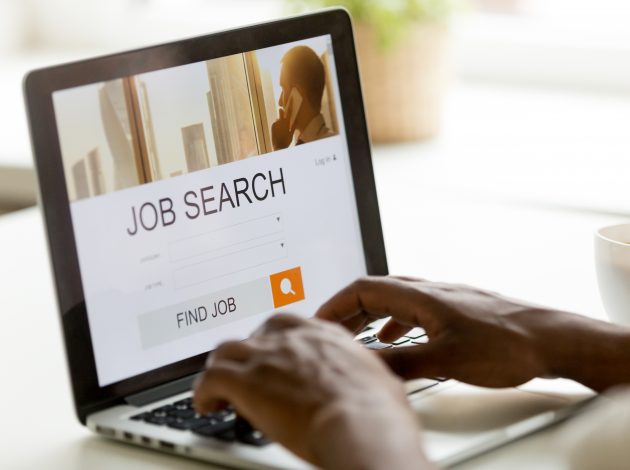 On Monday we published a short blog on the linkages between the labour market statistics and estimates of population here. But there has also been interest in how our statistics describing the labour market fit together.  Here Debra Leaker looks at the different figures the ONS publishes and the picture they paint.

Just before the pandemic hit, the ONS began to publish statistics showing the number of people on payroll and paying tax. Despite the cushioning provided by the furlough scheme, during the pandemic this number has fallen by over 800,000 by the end of 2020.

Some people wondered why this fall seems larger than the 570,000 drop in employment – between the start of the pandemic and the three months to November – recorded by our Labour Force Survey (LFS), which asks people about their employment status. When we look closely at the survey returns, however, we can see that in November 2020 around 280,000 people report that they are employed yet are working no hours and earning no money.

At first glance, this obviously appears strange. However, looking at the types of people responding in this way we suspect many are young, who often used to have casual shifts in bars and restaurants. Because they expect to get their shifts back once these establishments reopen, they still think of themselves as employed. However, because they are employed casually, they are not eligible to receive furlough money, or their employers may decide not to claim, so don’t appear in the PAYE tax figures. If you combine the employment fall in the LFS (570,000) and those who tell us they are employed but not being paid (280,000), it is much closer to the 800,000 employment fall seen from the tax system.

Separately, since the start of the pandemic, we have seen around 500,000 people tell us that they have switched their status from self–employed to employed; of these, the number who had changed jobs had not increased from normal levels. While, again, this may look odd, we think there may be a simple explanation.

We ask people to tell us whether they are self-employed or employees and the pandemic could have changed their perception of their status. These workers would previously have set up companies and therefore considered themselves self-employed. However, because they paid themselves through PAYE, once the furlough scheme was created, they realised they were able to claim, and so started describing themselves as employed. Alternatively, because people may be at home more than before we are getting different responses to when we use proxy reporting, such as when a spouse responds to the LFS on behalf of their husband or wife.

As such, people should currently be very cautious when interpreting changes in self-employment seen in the LFS. We advise against adding the fall in people on payroll with the fall in self–employed people, as that would overstate the total fall in employment.

Moreover, it’s been suggested that a fall in employment must translate to a rise in unemployment but that’s not necessarily the case. Under the internationally-agreed definitions we use, someone who’s not in work and not looking for another job will  not count as unemployed but as economically inactive. So workers who’ve lost their job because of the pandemic might well be counted as inactive and not appear in our unemployment figure. Indeed, economic inactivity rose notably at the first onset of lockdown, perhaps as restrictions made it difficult to search for a job and businesses withdrew opportunities as a result of the uncertainty of the pandemic.

As you can see, while it’s not simple, looking closely at what people tell us in the LFS, via our business surveys, as well as looking at new data from the tax system, all helps paint a clearer picture of how the pandemic is affecting the labour market. At the same time, we recognise it is a complicated landscape at the moment so we will continue to publish data from the best sources we can and be open about their relative strengths and limitations so users can make informed judgements on the Labour Market.

In summary, the HMRC payroll data is the most timely and best single, overall indicator of the labour market. The employment and unemployment rates and levels from the LFS provide a wider coverage and add more detail, but are more lagged. We would also caution at the moment that the split between employees and self-employed on the LFS may, to some degree, reflect changes in reporting rather than genuine shifts in work. 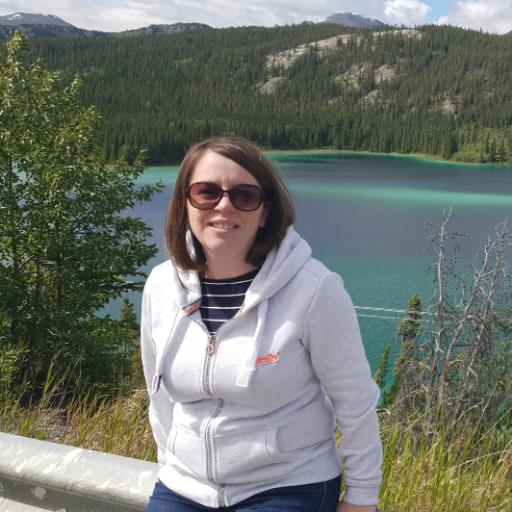