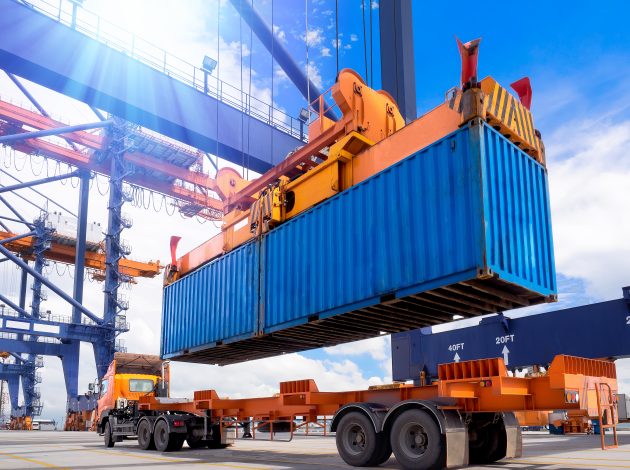 In the post-Brexit period, official trade statistics are being scrutinised as never before.  It’s been noted that the UK figures from the ONS appear to tell a different story from those released by Eurostat, the EU’s own statistical agency. In this post Matt Hughes examines those discrepancies and explains why they don’t mean one side is necessarily wrong.

While it is helpful to draw upon a range of datasets to provide comprehensive analysis of UK trade, there will also be a number of factors that mean no two datasets are the same and these differences need to be considered and communicated when making comparisons.

Let’s look at the monthly ONS trade data for goods; our published series are reported on a Balance of Payments (BOP) basis which means that trade is only counted when an economic change of ownership has occurred – if trade moves across land borders but remains under the same ownership then ONS do not count this as trade. For example, this may include a car company moving an engine between factories in different countries. This is different to the Eurostat dataset which reports on an International Merchandise Trade Statistics, (IMTS) basis. In other words, based on goods physically entering or leaving EU member state countries, regardless of whether there is change in ownership. While one approach is not better or worse than another, they will, of course produce slightly different figures.

We also need to consider the collection method changes, when comparing pre and post Brexit. In line with the end of the transition period, from 1 January 2021 our Great Britain to EU exports statistics are collected via custom declarations (while continuing to be collected via the previous Intrastat survey returns for Northern Ireland to EU). However, for imports to the UK from EU, we continue to collect via the EU’s Intrastat system for now. For the EU’s trade collection, they have moved to using custom declarations for both imports and exports to GB but continue to use Intrastat collection for Northern Ireland. These also create differences in reported statistics. In light of the export collection changes, the disparity between Eurostat and ONS trade data will be largely seen in the exports figures, rather than imports from the EU.

There are a few other subtle differences, which may lead to variations on published data. These are:

The final consideration is how the geographies (country level data) are compiled. The UK statistics, published by ONS, include both Great Britain and Northern Ireland combined. We are currently exploring whether the headline EU statistics include Northern Ireland.

It is always helpful to draw upon a range of indicators. We encourage trade statistics users to continue to do so, but ask you to be mindful of the methodological and compilation differences which can, rightly, end up producing different results. Because of these factors, we urge users to exercise caution when seeking to compare UK and EU trade statistics.