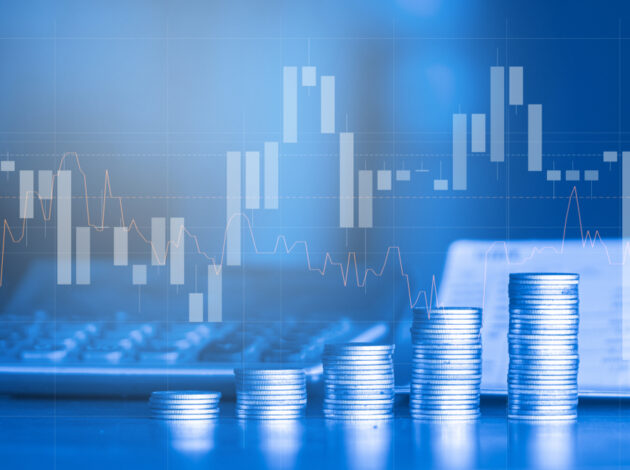 In times when the economy appears to be slowing, commentators will inevitably debate whether or not it is moving into ‘recession’. There is, however, no official definition of a recession and the one most commonly used has the potential to be misleading. In this post Darren Morgan reveals why in official statistics the ONS tends to avoid using the ‘r’ word.

The popular definition of a recession is usually considered to be at least two consecutive quarters of economic contraction – or ‘negative growth’ – in Gross Domestic Product (GDP).

However, this rule of thumb definition was not the result of detailed analysis by academics and it has no official status.  Even the origin of this definition is a little unclear. Its originator is thought to be the then head of the United States Bureau of Labor Statistics, Julius Shiskin, when writing a simplified definition for readers in the New York Times in 1974. This is what modern commentators and policymakers like to call a ‘technical recession.’

It is difficult to have a rigid, formal definition of what does or does not constitute a recession. If an economy shrinks by 0.1% for two quarters running, but in the quarters either side grows strongly, is this really a recession or perhaps just a lack of GDP growth for particular one-off reasons?

Likewise, how best can we take account of the severity and length of recessions, which vary widely. The modest downturn in UK growth seen in 1991, for example, is clearly of a different magnitude to that of the Great Depression or the 2008-09 global financial crisis.

This is not just a UK issue. It can happen internationally.

For example, as happened in the United States this year, when GDP contracted but other metrics – such as wages and employment – continued to grow, can we really say that is a recession either?

There are further scenarios that can complicate the debate.  For example, Italian GDP contracted over consecutive quarters between Quarter 2 2008 and Quarter 2 2009 and between Quarter 3 2011 and Quarter 1 2013. However, the level of volume GDP did not recover to its Quarter 1 2008 level before the second downturn had commenced. The rule-of-thumb offers no view as to whether this would be recorded as one or two technical recessions.

Another point to consider is revisions. GDP is a broad estimate of economic activity based on the data available at the time.  It is, though, subject to revision as more data becomes available.  The ONS’s revisions tend to be small and unbiased in either direction so a small revision in quarterly growth would be within normal expectations. However, it is plausible that a very small rise or fall in growth from initial estimates could be revised in the opposite direction once further data are received.

Such revisions have not really changed our understanding of the economy. But over- reliance on a binary definition of recession might suggest that the difference between growth of 0.1% and a minus 0.1% contraction is that between economic salvation and disaster.  Clearly it is not.

Of course, during the Covid pandemic of 2020 and 2021, when we saw record falls in GDP, I don’t think many people would challenge the supposition that the economy was in recession. In that sense we know a recession when we see one. But often there is not such a clear line.

As such, we at the ONS, avoid defining when the UK may or may not be in recession and instead focus on where there are strengths and weaknesses in the economy, how these compare to historic trends and, where necessary, when there are uncertainties in our estimates.

Today we have published a new paper giving more insights into this challenging subject.

While I’m sure many readers would like it if a hard and fast rule did exist, unfortunately, in a highly complex and fast-moving economy it just isn’t that simple. 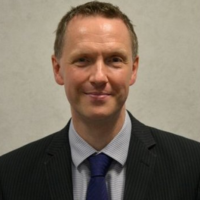 Darren Morgan is Director of Economic Statistics Production and Analysis